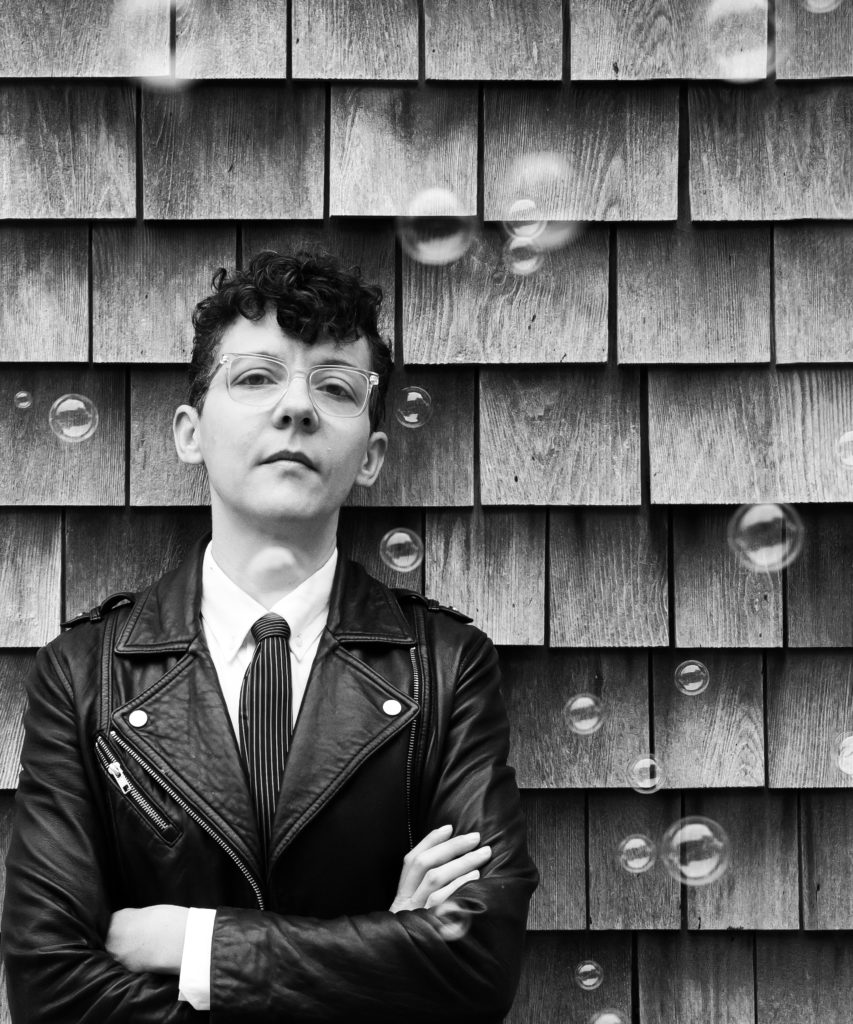 Alex Marzano-Lesnevich is the author of THE FACT OF A BODY: A Murder and a Memoir, which received a Lambda Literary Award, the Chautauqua Prize, the Grand Prix des Lectrices ELLE, the Prix des libraires du Quebec, and the Prix France Inter-JDD, an award for one book of any genre in the world. It has been translated into eleven languages and is in development with HBO. The recipient of fellowships from The National Endowment for the Arts, MacDowell, Yaddo, the Bread Loaf Writers Conference, and the Maine Arts Commission, as well as a Rona Jaffe Award, Marzano-Lesnevich has written for The New York Times, Harper’s, and many other publications. Their next book, BOTH AND NEITHER, is a genre-and-gender-bending work of memoir, history, cultural analysis, trans re-imaginings, and international road trip about life beyond the binary. Excerpted in THE BEST AMERICAN ESSAYS 2020, it is forthcoming from Doubleday.