City of Asylum provides safe haven to writers who have been persecuted for their literary work, so that they may live and write freely without censorship, risk of imprisonment, or threats against their lives.

COA fellows join a thriving and diverse community of writers and receive foundational support, including a salary, housing, immigration support services and plenty of time to write.

City of Asylum Las Vegas was founded in 2001, the first program of its kind in the United States.

Groups in Ithaca, New York and New York City have since formed similar programs. Pittsburgh, Pennsylvania hosts a remarkable and nationally renowned program, and we work closely with sibling programs at Harvard University and others via the International Cities of Refuge Network and the Artists at Risk Connection.

The idea of asylum cities follows calls from Salman Rushdie and BMI’s friend and advisor Wole Soyinka for cities around the world to take in imperiled writers. A City of Asylum is a free space, unfettered by censorship or political repression, in which writers who have undergone such hardship may safely practice their craft.

A City of Asylum is a free space, unfettered by censorship or political repression, in which writers who have undergone such hardship may safely practice their craft. COA fellows are hosted by a city or region for a period of one to two years, and receive a stipend, housing, dedicated office space, legal support, and more. 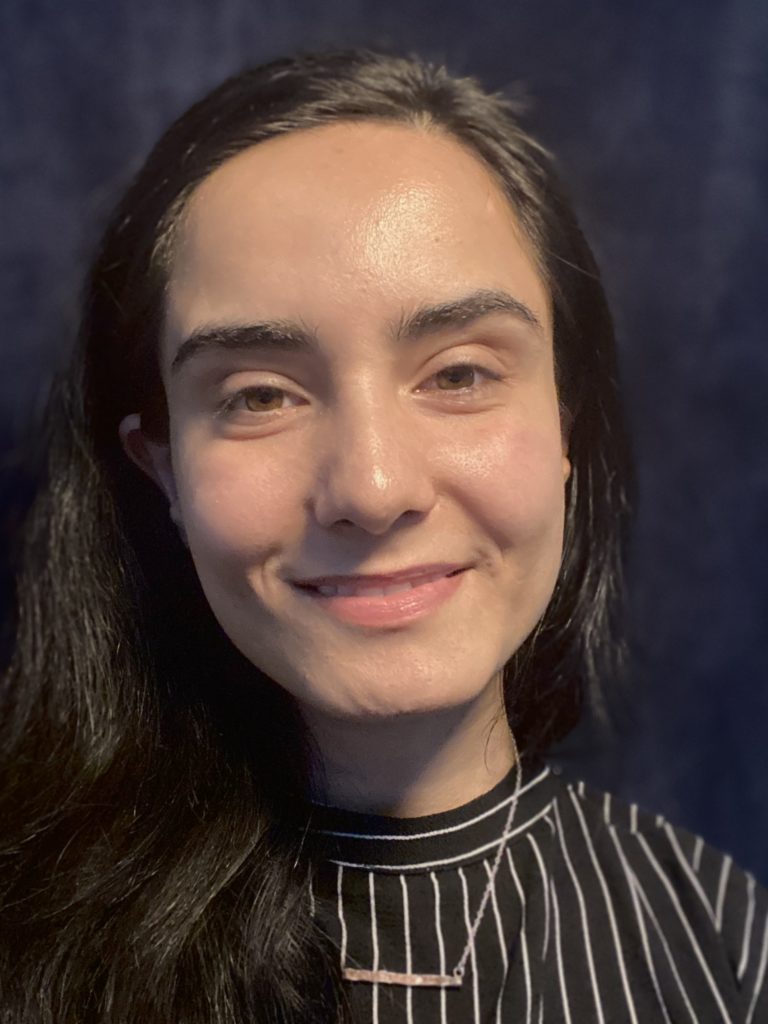 Fakhria was born in July of 1998 in Afghanistan. Historical accounts, literature, mythology and folktales inspired her at an early age. Her first work was inspired by the colonial settlements of 1600s in America. She authored a fantastical trilogy based on that called Ivy Isla accounting the adventures of a young girl in pursuit of her soul. Fakhria has authored a fantastical comic series in Farsi called The Reign of Fire which reintroduces long forgotten Persian folktales in the form of a children’s story book. She has also translated Finland: The Country of White Lilies into Farsi; a book she found resonant of contemporary Afghan struggles. Her latest work is the translation of Akbarnama. Akbarnama is an Afghan epic poetry originally written in 1868 accounting the two Anglo-Afghan wars. She is currently working on a novel called A Little World. The story features an identity dilemma of a child who grows up in a post 2001 era Afghanistan where governmental regulations and laws are suddenly liberal, but the everyday social life remains highly conservative and patriarchal. In her spare time, she enjoys writing inanimate objects poetry. 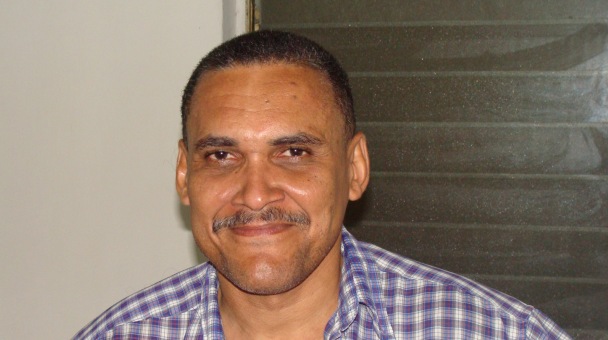 Hossein Mortezaeian Abkenar is an Iranian fiction writer and screenwriter. His 2006 novel, A Scorpion on the Steps of Andimeshk Railroad Station, received numerous awards and has been translated into multiple languages.

His screenplays include No One Knows About Persian Cats, which earned a prize at the 2009 Cannes Film Festival. Abkenar’s work often explores violence, revolution, politics, and the role of women in society. His books are banned in Iran, where they have been stripped from bookstores and libraries. Novelist and short story writer Moniro Ravanipour was born in Booshehr in 1952. She has had eight books published in Iran, and translations of some of her work have also appeared in the West.

Her story “Satan’s Stones” was selected for the groundbreaking anthology of Iranian literature, Strange Times, My Dear (Arcade, 2005). Among her novels in Farsi are The Drowned, Heart of Steel, and Gypsy by Fire.

Ravanipour is a member of the Association of Iranian Writers and has been invited to give readings in Austria, France (Iranian Artists Festival), Germany (Berlin Conference and the Goethe Institute), Sweden, Turkey, and the United Kingdom. From January to June 2007, she was a visiting fellow in the International Writers Program at Brown University’s Watson Institute. Ravanipour’s work, considered nonconformist and honest in its portrayal of Iranians, has elicited government scrutiny in recent years. In late 2006, all copies of her current work were stripped from bookstore shelves in Iran in a countrywide police swoop. Prior to this episode, “Satan‘s Stones” had been banned. Two other novels are currently under review by Iran‘s Ministry of Culture and Islamic Guidance. Writer, critic, and painter Er Tai Gao was born in 1935 near Nanjing. A former member of the Council of the National Association of Art and Literary Theory, he is widely known in China for his contributions to aesthetic theory.

In 1957, he published an essay, “On Beauty,” that challenged the prevailing Communist stance on aesthetics and objectivity. Gao was quickly branded a “rightist” and sentenced to three years of hard labor in the Gobi desert, where nearly three- quarters of his fellow prisoners died.

Over the next forty years, as the Cultural Revolution overtook China and ensuing campaigns toward “eradicating spiritual pollution” rose in its wake, Gao’s strong humanist views, which he expressed through his writing and teaching, made him a target of the Chinese government. He was sentenced again to hard labor from 1966 to 1972, and later dismissed from his duties at Lanzhou University and prohibited from writing and publishing. He was arrested in 1989 following the Tiananmen Square protests, and, after spending nearly a year in prison, was again prohibited from teaching and publishing.

In 1992, he and his wife, the painter Maya Gao, escaped to Hong Kong and eventually settled in the United States. Gao’s published works include The Struggle of Beauty and Beauty, The Symbol of Freedom. His memoir, In Search of My Homeland: A Memoir of a Chinese Labor Camp, was published by HarperCollins in 2009. Poet and novelist Syl Cheney-Coker was born in Freetown in 1945 and educated at the Universities of Oregon and Wisconsin. He has written extensively about the condition of exile and the view of Africa from an African abroad, and his work has been translated into ten languages.

Among his novels is The Last Harmattan of Alusine Dunbar, which was a finalist for the coveted British Commonwealth Prize. Formerly a fellow at the University of Iowa’s International Writing Program and the Virginia Center for the Creative Arts, from 2005 to 2006 he was the Lion Feuchtwanger Fellow at the Villa-Aurora Foundation for European-American Relations in California. In the early 1990s, after living abroad for over a decade, Cheney-Coker returned to Freetown to become editor of The Vanguard, a progressive newspaper.

After the military coup of 1997, he was targeted as a dissident and barely escaped with his life. Cheney-Coker decided to return to a somewhat more stable Sierra Leone in 2003, noting that, “after a while, exile is neither justifiable nor tolerable”.